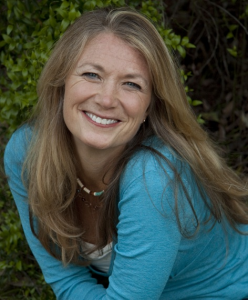 Catherine Ann Jones holds a graduate degree in Depth Psychology and Archetypal Mythology from Pacifica Graduate Institute where she has also taught. After playing major roles in over fifty plays on and off-Broadway, she became disappointed by the lack of good roles for women and wrote a play, On the Edge, about Virginia Woolf and her struggle with madness in a world gone mad, Hitler and WWII. The play won a National Endowment for the Arts Award. Twelve of her plays, including Calamity Jane (both play and musical), The Women of Cedar Creek, and Freud’s Oracle, have won multiple awards and are produced both in and out of New York.

Her films include The Christmas Wife (Jason Robards & Julie Harris) – four Emmy nominations, Unlikely Angel (Dolly Parton), and the popular TV series, Touched by an Angel. A Fulbright Research Scholar to India studying shamanism, she has taught at The New School University, University of Southern California, and the Esalen and the Omega Institutes. Her books, The Way of Story: the craft & soul of writing, Heal Your Self with Writing (Nautilus Book Award 2014), What Story Are You Living? and Freud’s Oracle are used in many schools, including New York University writing programs. Based in Ojai, California, she leads The Way of Story and Heal Your Self with Writing, workshops throughout the United States, Europe, Middle East, and Asia. Over 54,000 have subscribed to her six online courses. For online courses, blog, workshop schedule, keynote talks, and writing consultant services please visit  www.wayofstory.com 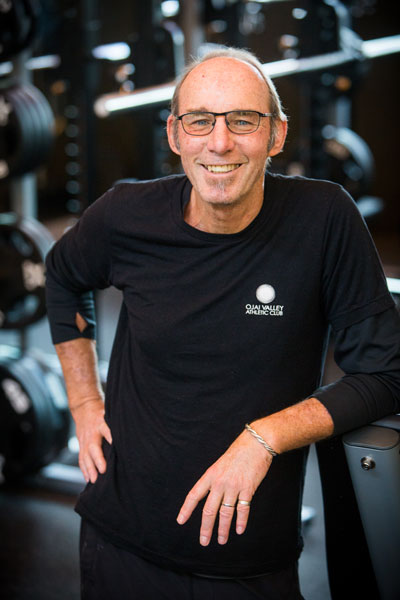 Robert Evans is a certified qigong instructor with the Institute of Integral qigong and Tai Chi. He has been teaching qigong for 16 years. He is also a certified yoga teacher with yoga Alliance (RYT 500) and he also studied yoga therapy at Loyola Marymount University. Robert is a certified personal trainer and corrective exercise specialist and is currently studying the physics and biomechanics of movement.

For this season, my plan is to combine qigong movements with yoga and title it Flowing into Grace, a Yoga/Qigong fusion experience. I’ve been incorporating qigong movements with flowing yoga poses for some time now and have a really wonderful, healing program designed that is suitable for all levels of participants. The plan would be to have an hour practice after breakfast is cleaned up, afternoon free time to explore the area, than an evening practice with a fire circle (weather permitting) and include some storytelling and music. 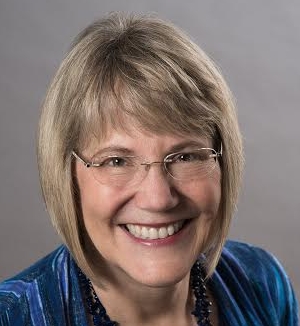 Sue Prescott, MSW, is a theosophist, life-long theosophist and frequent lecturer at the Seattle lodge and surrounding area. She is author of Realizing the Self Within- an overview of the concepts of spirituality that can be applied to relationships and self-improvement. In her talks, Sue melds the principles of therapeutic change with spiritual growth. Just a note, at this workshop, Sue will not be doing any individual therapy work in her presentations; but will be discussing methods for self-improvement in general with participants. 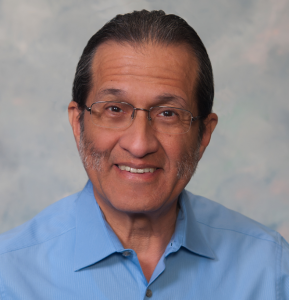 Dr. Ken Campos is a practicing psychiatrist, a Distinguished Fellow in the American
Psychiatric Association, and podcast host on the topic of Schizophrenia. He is a Life
Professed theosophical Monk with Live Oak Monastery and the Paracelsian Order,
Madre Grande Monastery.  He is a shamanic practitioner, trained with Michael Harner’s
Foundation for Shamanic Studies. He is a brother in Hyperion&#39;s Unnamed Path. Ken
was a practitioner in the BOTA, Builders of the Adytum for 8 years in late 1970’s until
mid 1980’s.  Dr. Ken worked as a scientist: he was a neurochemistry researcher in a
biology lab at the National Institute of Mental Health, NIH, Bethesda, Maryland. 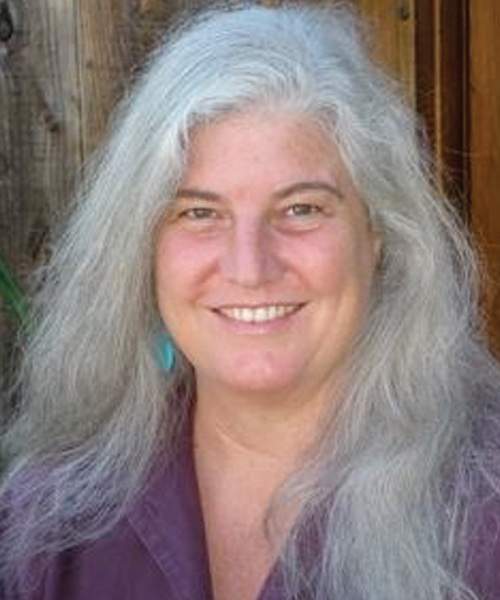 Susan Johnson has been a member of the Theosophical Society since 1986 and facilitates the Santa Cruz Theosophical Study Center, in California. She is a licensed acupuncturist who teaches a Taoist form of Traditional Chinese Medicine, worldwide. Susan is most at home in nature and loves music, plants, animals, Japanese brush-painting, Feng-Shui and the study of comparative religion, especially from a Non-Dual perspective. 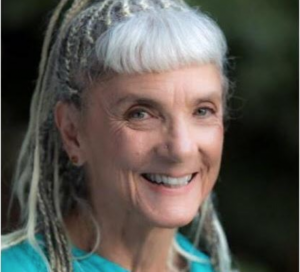 Anne Nowell, E-RYT, has been an instructor of the body and mind modalities for over 30 years. She is a dedicated student of eastern philosophies and a long standing member of the Theosophical Society. As a yoga studio owner and director, Anne has introduced hundreds of students to the wisdom of yoga and has developed a gift for synthesizing eastern and western thought. Her website is annenowell.com

A student of Yoga and Eastern philosophies for 20 years, El holds a BA in philosophy from Cal State LA as well as an Ayurvedic Wellness counselor certification and a Reiki II attunement. She completed the 200 hour Tibetan Bowl sound healing course from teacher, Diane Mandle, the only state recognized teacher of Tibetan sound healing in CA and was certified in 2015. Since that time El has offered Sound Healing and Sound Bath experiences in a wide range of public and private venues. Her website is heare.la

— Sara B, Germany
Go to Top